Truth and Universal Truth: The Inspirational Songs of Michael Kasberg

Several weeks ago, I posted a song-poem single written by the singularly unusual and wonderful song-poet, Michael Kasberg. I mentioned that, once he got the song-poem bug, he really went to town, creating his own label, and churning out several albums of his idiosyncratic material. I had a few requests for more Michael Kasberg, and today, I am honoring those requests.

But first, I want to update you yet again as to the fact that I have corrected the broken links on another month's worth of posts, in this case, those from March of 2013. These include a typically odd and disjointed entry from Mike Thomas on Tin Pan Alley, an above average record for the Noval label (which admittedly isn't saying much), a typically stodgy release on Film-Tone, and a Gene Marshall record featuring a really poor choice of words on one side and blatant plagiarism on the flip side. I've actually updated the text on that last one to indicate that the folks at Preview seem to have recognized the thievery and turned the publishing credit over to the holder of the copyright on the song being ripped off. 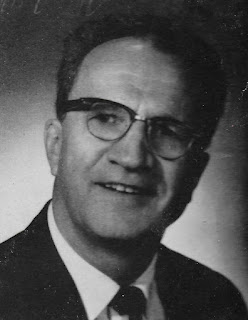 Mr. Kasberg seems to have used the folks at MSR, perhaps exclusively, for his releases on his own Kay-Em label. Here, he credits Richard Kent (much more well known under a similar aka, Dick Kent), Barbara Foster (who I believe is Bobbi Blake - I'm sure Sammy Reed can confirm or rule this out), and Joan Merrill, who I am not familiar with. I don't see a date my copy of the album, but the AS/PMA website lists it as having been released in 1982 (with all of his albums having been produced between 1978 and 1984, the latter date lining up with the end of known production from MSR). 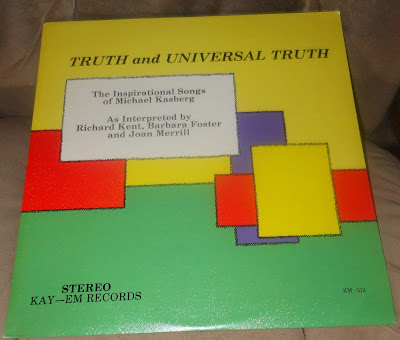 Here's an edited, rearranged version of what I wrote about Michael Kasberg back in December:


Kasberg's songs feature tortured syntax, a sense of jokiness, and a "slightly off" feeling throughout much of his material, and all of this shines through on most of his songs - certainly more often than not. The word "idiosyncratic" could have been invented for Mr. Kasberg.

I am not going to highlight anything specific from this album, but rather, just let you enjoy it from start to finish. I've simply digitized it in two files, side one and side two. The titles can be seen in the scans of the record labels and in small print on the photo of the back cover. I also encourage you to read this enlarged scan of the text found in the center of the back cover, as it is just as enjoyable as the music: 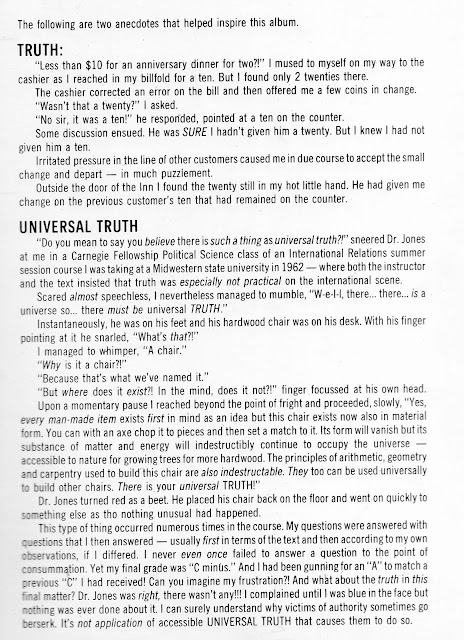 I have not checked these files for any skips or electronic glitches - I simply didn't have time to listen to the entire thing twice - if there are any imperfections, please let me know, and I will fix the section as soon as I get the chance. 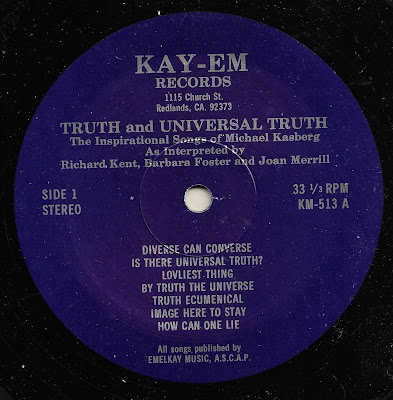 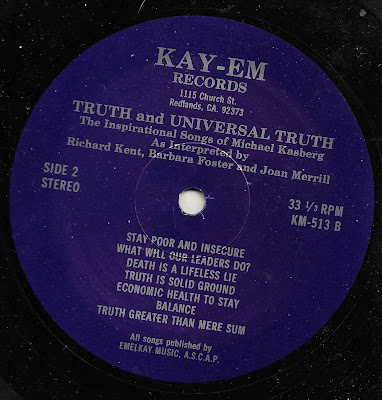 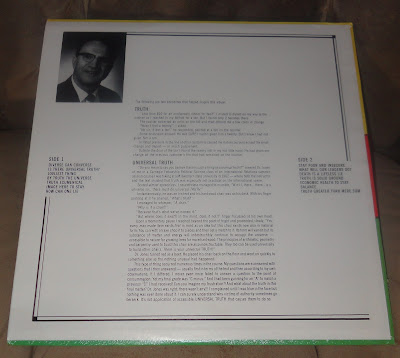 Thanks for the comment - I updated the post with date information which I had meant to include in the first place!

Bobbi sang under the Barbara Foster name during MSR's infancy, on such songs as "San Clemente's not the same".
https://www.youtube.com/watch?v=Tlvir_VfdJ4
So it's different hearing her under that name on something from the 80's!
I think I heard Joan Merrill as one of the Sisterhood voices singing "Rockin' Disco Santa Claus". Perhaps she's the one doing the speaking part on that song.

Sammy Reed said...
This comment has been removed by the author.
8:01 PM

Thanks for more Michael Kasberg. Can you imagine what someone like him would be doing in the internet age? He'd surely have his own Facebook page, You Tube page, and website sharing his compositions.

This is Irreversibly the longest running thought pattern I have ever encountered. Thank God for our imaginations of God.